Life behind bars is about survival of the sharpest

Johannesburg - “The magnitude of violence in the Mangaung Prison is unlike anything I’ve ever seen in my entire life,” said Mervin “Chunky” West, an inmate, who describes the privately-run prison as a cesspool of gangsterism and bloodshed. 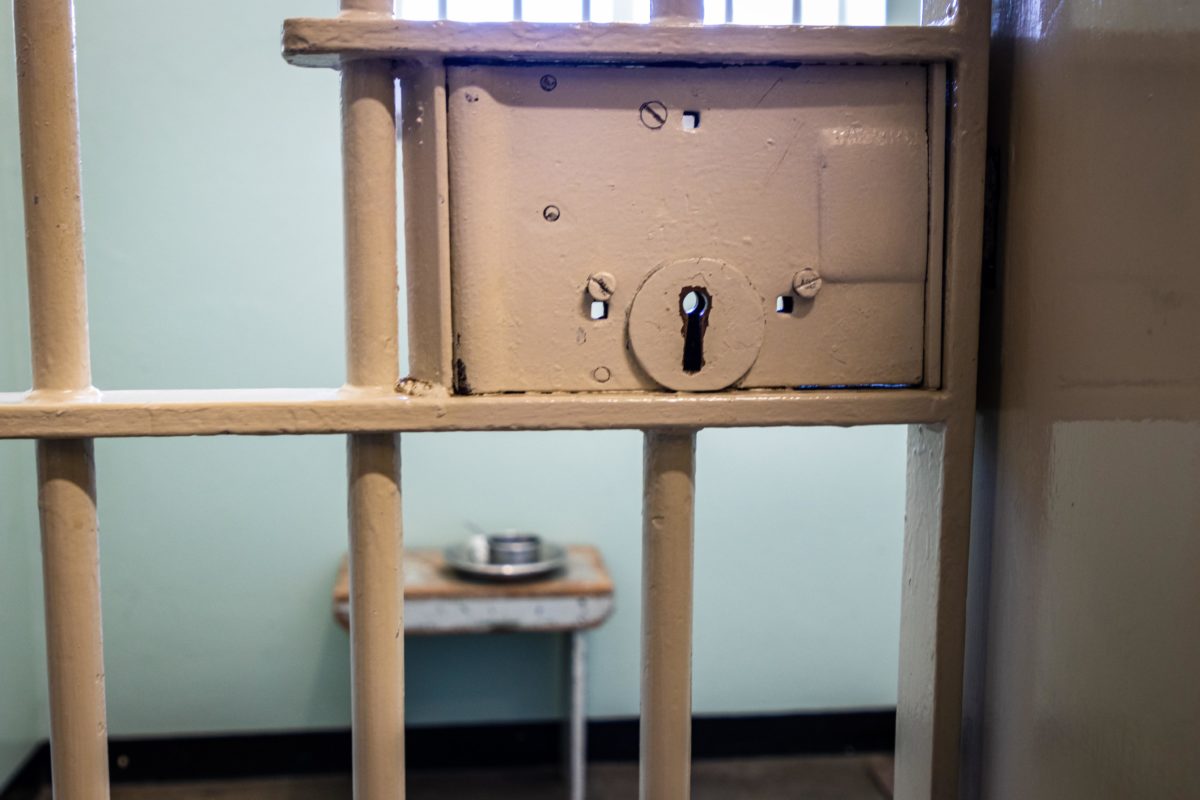 West, who has been at Mangaung in Bloemfontein since 2012, said violence occurs almost daily; sometimes, especially with the Covid-induced lockdown, there were no security guards in place to curb fighting between inmates. “It’s every man for himself, whether you’re an employee or inmate. People are forced to belong to gangs to get protection.“Some people are living in isolation, solitary confinement - you always must believe that anything can happen on the spur of the moment. So you know what they do? They use the ceramic toilet as a weapon,” he said.

“You can put on boots and keep kicking the thing until it breaks. When it is broken, you can make about 10 knives or sharp objects and use them as weapons. Imagine eight guys attacking one person with all of those sharp pieces of the ceramic toilet?”

West’s account is just one example of life behind bars at Mangaung, which is home to around 2 000 prisoners serving a variety of sentences from murder to rape and armed robbery, among other crimes.

The prison is run by G4S, a British multinational security services company with headquarters in London. At the time we were talking, West said a total lockdown was implemented and security were rushing to an incident where two inmates attacked another in a gang-related incident.

The lockdown, according to West, was to contain the situation and avoid it spreading throughout the prison. This is a further restriction on inmates.

“Normally, since this incident occurred at lunchtime, something is bound to happen during dinner time. Usually there is a revenge attack. That’s the daily lifestyle that we are living here,” he said.Questions were sent to the office of Minister of Justice and Correctional Services Ronald Lamola on October 5, to which there has still been no response at the time of writing.

According to statistics from the Judicial Inspectorate for Correctional Services (JICS) there were 437 complaints from prisons throughout the country in the 2019/2020 year. In 2018, 155 assaults by officials on inmates were investigated. A substantial decrease on the figure of 231 in 2017, while it stood at 185 in 2016.

There were 103 deaths from unnatural causes recorded in 2019, an increase of 82 deaths in 2018 and 52 in 2017. Historically, according to Judge Edwin Cameron, the inspecting judge, inmates complain mostly about wanting to be transferred to centres nearer to their families, while recently there has been an increase in complaints regarding parole consideration, especially from inmates serving life sentences, whose parole processes have been subject to prolonged delays.

“This is something we have taken up with both the Minister and Deputy Minister, who fully share our concerns”. As of September 30, according to the Department of Correctional Services, the inmate population was 138 834 – an improvement on this time last year because of the presidential remission of December 2019 and the advancement of parole dates for non-violent crimes by up to 60 months (announced on April 24 this year, affecting about 19 000 inmates). In 2019, the prison population was 162 875.

Out of the current total, 90 322 are sentenced inmates and 48 512 remain detainees. There has been a significant reduction in both sentenced inmates and remand detainees since March 31, 2020 when the total population was 154 841. Inspection trends covered by Jics include overcrowding, mental health and care, infrastructure, assaults and torture and rehabilitation.

The inmate at Mangaung is not alone. Another inmate at Brandvlei Correctional Centre in the Western Cape, which has a maximum-security unit, a medium-security unit and a juvenile unit, saw several complaints related to favouritism.

*This article was originally published in the Sunday Independent