Cape Town - Rape in South Africa – this is the tragic tale of two women – one who saw justice dispensed relatively swiftly with her attacker now behind bars, while the other has spent the past decade painstakingly seeking justice through the courts against the inefficiency of the South African Police Services which is nowhere near to finalising her case.

Prison warder and marathon runner Ntombisintu Mfunzi was raped and almost bludgeoned to death with a hammer on November 12, 2016, while preparing to take part in a race to raise awareness of diabetes in Tsolo, in the Eastern Cape.

Two years later, on February 18, her attacker was jailed for 22 years.

She told the Wits Justice Project that the closure of her case has helped bring about healing, given her new-found purpose as a marathon runner, and in January, she went a step further by telling her story in her book Yoyisa (Overcome) co-authored by seasoned journalist Matshelane Mamabolo. 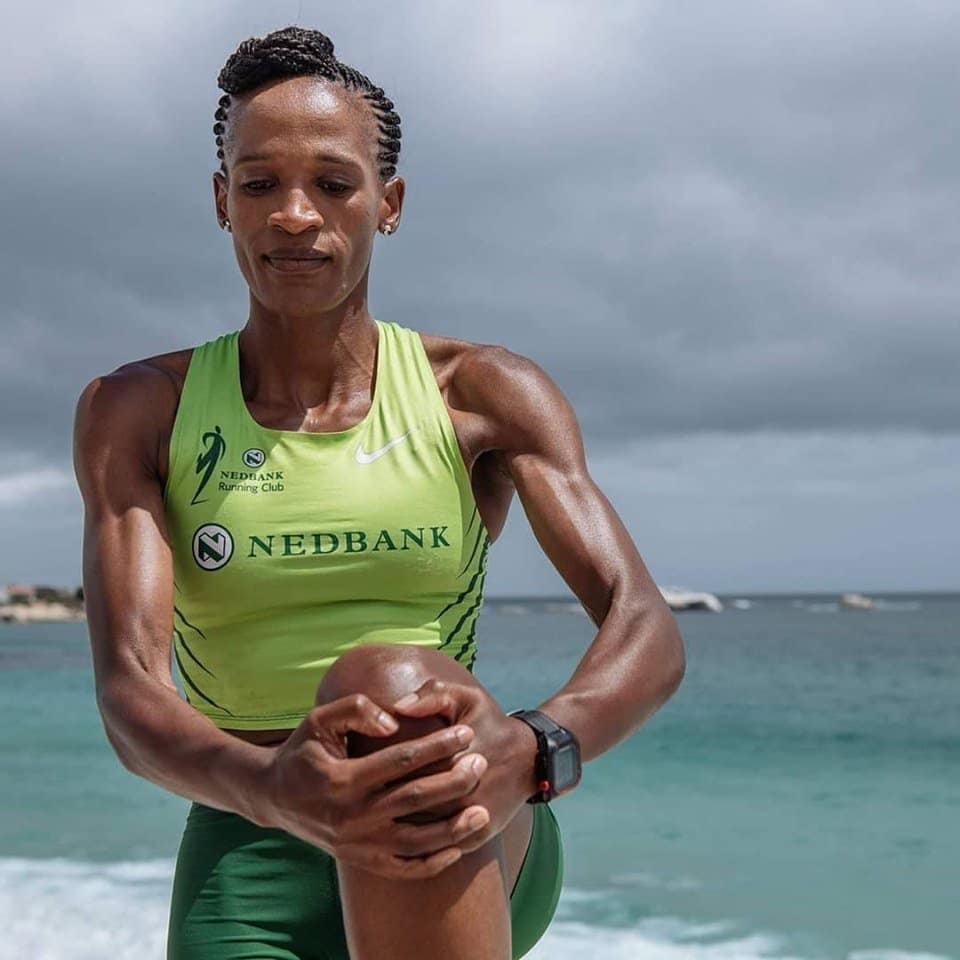 “Initially, the case kept on being postponed. That really caused me a serious relapse, then I was diagnosed with depression. For me, it was going to be better if everything could have been finalised closer to the incident, so that I didn't have to revisit the scene each and every time you know you go to court,” she said.

Every time you go to court, you are being taken back to the scene, which is something that you don't want to remember, but you will never forget. Delays are not good for the healing process, Mfunzi said.

Mfunzi's encounter contrasts sadly with that of Johannesburg businesswoman Andy Kawa, whose ten-year battle for justice is currently being decided by the Constitutional Court.

“I'm healing, therapy helps, it has been exceptionally hard, and I had to catch myself breathing a couple of times, but I have to be kind to myself in the most difficult times. I have a daughter who still needs me as her only surviving parent. I don't have the luxury of giving up, difficult as it may be,” she said.

Giving up is not an option, as Mfunzi also said in the book, the importance of finding closure is crucial.

“Because if you don’t get closure, you will never be at peace. Even though you will never forget about the incident, you need that closure. It is very important, so you can understand how Kawa has been feeling for 10 years,” Mfunzi said.

“I remember him telling me that he did not have it in him to kill me. I managed to convince him not to do so by praying and pleading with him not to kill me, but he said his problem was that I was going to remember him,” she recalled.

A week after the incident, her attacker was caught. On February 22, 2018, he was sentenced to 22 years behind bars.

Mfunzi said her book was entitled Overcome in isiXhosa because of the traumatic journey she had been through. “You must fight to overcome whatever that you are going through in life, she said, adding that her journey has convinced her to help others pick up the pieces of an experience that could scar one for life.

“It is not only about getting the healing, but a duty to help inspire others towards recovery. I've never felt so good in my life, you know, sometimes, I don't even believe how far I have come to do this. I'm so proud of myself,” she said.

Now she wants to help others end their nightmare by breaking their silence. “You are killing yourself while you are alive by not talking about it. Furthermore, when justice is delayed, this damages victims, like a double punishment. Many have come to me after reading my book, saying I'm also a survivor, thank you for helping me during the healing process. You know people that are opening up for the first time,” she said.

“...at the heart of Kawa's case is the fact that many women face the systemic failure of the state in the criminal justice system to provide protection, safety and justice for survivors of GBVF...”

But the challenges remain, according to Kayan Leung, the Policy Development and Advocacy Manager at Sonke Gender Justice, at the heart of Kawa's case is the fact that many women face the systemic failure of the state in the criminal justice system to provide protection, safety and justice for survivors of GBVF and effectively holds perpetrators accountable for their actions which leads to secondary traumatisation and victimisation.

“This case wasn’t simply about delictual damages for Ms Kawa – it speaks to a broader issue of accountability and ensuring the state takes a more victim-centric approach when it comes to GBVF,” Leung said.

“During a Parliamentary question to the Minister of Police last year, Minister Bheki Cele reported last year that approximately 3% of the reported GBV cases were successfully prosecuted – with poor performance and the attached secondary trauma and victimisation of the current system. Are we surprised that many women choose not to report cases?” she asked.

Javu Baloyi, spokesperson for the Commission on Gender Equality, said that the Commission plans to embark on gender-sensitive training across the board, the judiciary being no exception.

Asked what it would take for women to be safe in South Africa, Baloyi said: “It will take a collective effort. Every citizen should also play their active roles. We need consistency from the prosecution team, thorough and seasoned investigators in GBV cases. We need lots of education to shift the mindset of some men who believe a woman is a commodity and are as such entitled to her body whether through r or physical, emotional, verbal, financial abuse, etc. We also need a vigilant media to keep on reporting on these things.”

Three bills before Parliament on GBV, if implemented correctly, can address some of the ills, Baloyi added.

Asked to comment on the judiciary’s handling of rape and gender-based violence cases, Judiciary Spokesperson, Nathi Mncube, said Judges and/or Courts don’t provide comments on their own judgments or judgments by other Judges.

“Furthermore, they do not comment, give public opinions on statements issued by other role players in society. The duty of the courts is to adjudicate on legal disputes before them and nothing more. Lastly, courts don’t keep statistics of successful prosecution and such is not relevant to courts. Judges' duty is to dispense justice and justice is not only served only by a conviction.”

Efforts to obtain comment from Ministries of Justice and Women were unsuccessful.