The Western Cape High Court decided on Monday that the conditions in Pollsmoor Remand (awaiting trial) detention facility are unconstitutional. Lawyers for Human Rights and Sonke Gender Justice filed the complaint with the court, claiming that the severe overcrowding – the facility is approximately 300 % over its capacity – and inhumane conditions should be condemned by the court and addressed by government. 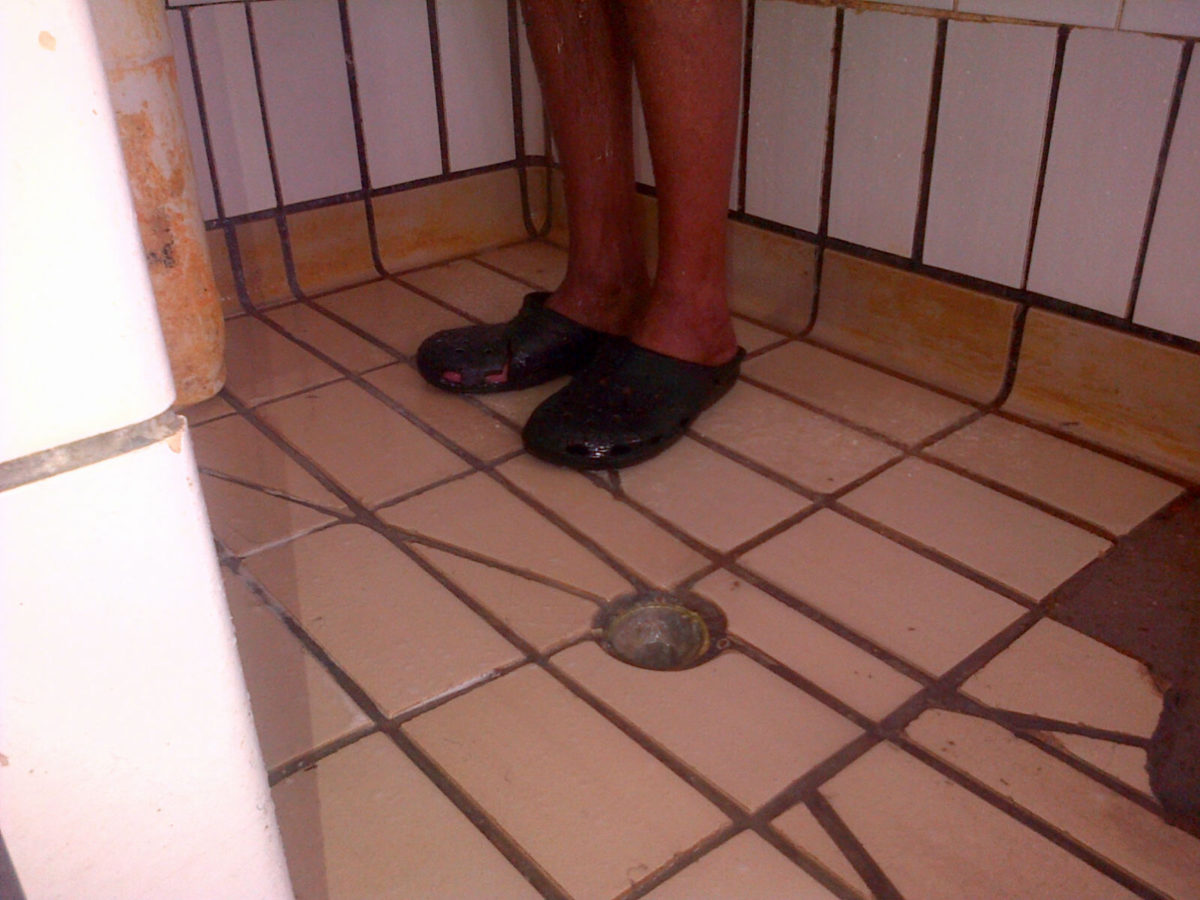 The Western Cape High Court decided on Monday that the conditions in Pollsmoor Remand (awaiting trial) detention facility are unconstitutional. Lawyers for Human Rights and Sonke Gender Justice filed the complaint with the court, claiming that the severe overcrowding – the facility is approximately 300 % over its capacity – and inhumane conditions should be condemned by the court and addressed by government.

Judge Vincent Saldanha ordered the government and Cecil Jacobs, the head of the remand facility in the prison, to address the conditions immediately. He gave them two weeks to explain why they can’t immediately reduce the overcrowding to 120%. Additionally, he also demanded the government draw up an action plan with timeframes. This has to be submitted to the court end of January.

It’s not the first time that the government has to produce a report with timeframes on how they will address the abominable conditions in Pollsmoor. Constitutional Court judge Edwin Cameron visited the awaiting trial facility in April 2015.  He lambasted the inhumane conditions in a report, published in September of that year. In response to the scathing report, the government and head of prison produced an overview of their intended actions to address the conditions, with timeframes.

Cameron described the conditions: “(the doctor) reported that he is unable to work effectively. He lacks essential supplies and medicine – in particular bandages, injections, gloves, drips and essential ointments to treat skin infections.” And: “Other detainees in the cell suffered from boils and sores. Only a handful had been tested for HIV and no condoms were available in the cell. (…) The cells were filthy and cramped. Detainees are forced to share single mattresses, often on triple bunk beds. Those who are unable to secure a bed have to sleep on the floor.”

Shockingly, the judge also observed the absence of light and ventilation in the cells: “Even in the middle of the day, the cells were dark, dingy and cold. There is hardly any natural light. And artificial lighting in the cells is inadequate. Several windows are also broken. The thickness of the air and lack of ventilation was 15 palpable. It raises the obvious question whether the Department is adhering to its own norms and standards.”

His observations are echoed by awaiting trial detainees who spoke to the Wits Justice Project: Inmate Clayton Paulse: “The last time I was let out of my cell for exercise was two or three months ago,” he said. “There is nothing to do; there are no educational programmes and no library.”

In 2012, remand detainee Dudley Lee took Pollsmoor to court over his infection with TB, which he claimed he contracted in the poorly ventilated and dimly lit cells. The Concourt ruled in his favour, lambasting the DCS for not adhering to its own standing orders that regulate ventilation and sunlight in cells.

The Department of Correctional Services (DCS) admitted shortly after Cameron’s report was published that leptospirosis had claimed the lives of two inmates. The World Health Organisation says leptospirosis has a “variety of clinical manifestations ... from flu-like illness to a serious and sometimes fatal disease” such as Weil’s syndrome, characterised by renal failure, jaundice, haemorrhage and myocarditis; meningitis; and ­pulmonary haemorrhage with ­respiratory failure.”

For years, inmates had complained about rats. Only when the disease, spread by rats, claimed two lives, did DCS start fumigating the cells and evacuating inmates.

The judge on Monday asked the respondents: “How do human beings live in a detention facility while there are rats?”, according to a report by Ground up.

Mvelisi Sitokisi, who spoke to the Wits Justice Project and who is also part of the court case, nearly died after he was falsely accused of rape and spent 3 months awaiting his trial in Pollsmoor. ““I told warders I get a light stroke if I don’t take my [antiretroviral medication]. My family brought ARVs to the prison, but the warders said they cannot give it to me. They said they would take me to the clinic.”

But they never did. He had a light stroke. When Sitokisi left Pollsmoor, he was at death’s door. His clinic put him back on ARVs and TB medication.

The ruling, which has been hailed as a ‘huge victory’ for awaiting trial inmates like Sitokisi, stipulates that the government must come up with “a comprehensive plan, including timeframes for its implementation, which addresses and puts an end to” the appalling conditions in Pollsmoor.

Clare Ballard, of Lawyers for Human Rights said to the Times: “the court had made it clear that conditions of detention that fell short of constitutional and statutory standards required the government's attention.”

While the court did indeed unequivocally condemned conditions in Pollsmoor’s awaiting trial facility, the prison’s history with court rulings and scathing reports beg the question what effect these legal interventions have. The prison authorities and the government have thus far managed to skirt around a constitutional court ruling, a damning report by a constitutional court judge (which was preceded by reports from two other concourt judges), as well as multiple NGO reports, several journalistic investigations and innumerable complaints by inmates. I guess it’s wait and see…..